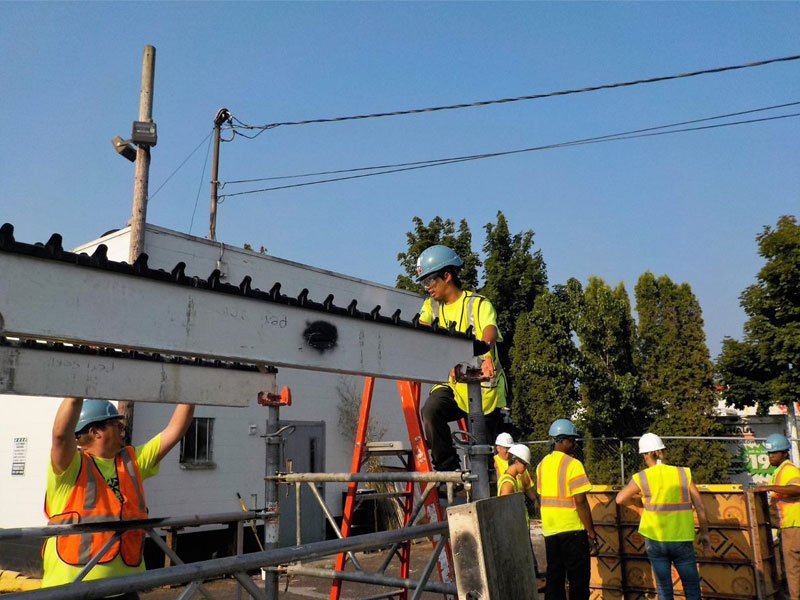 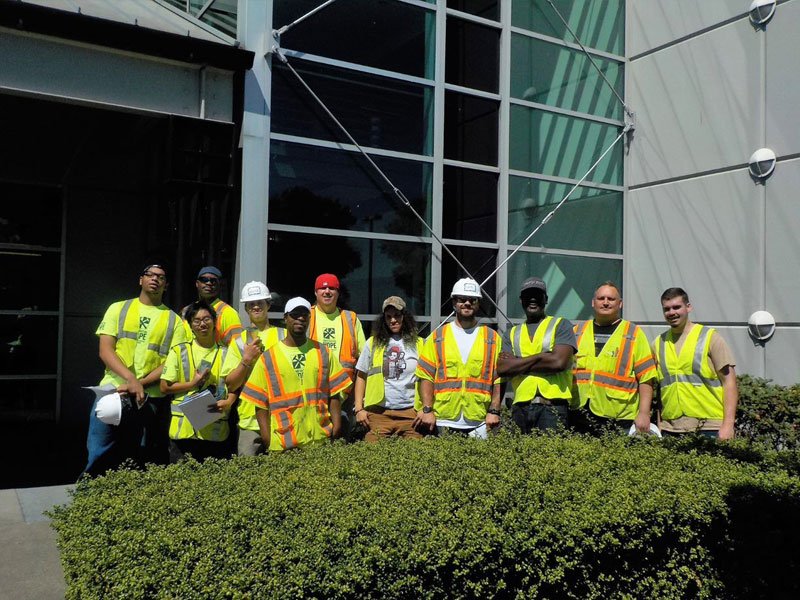 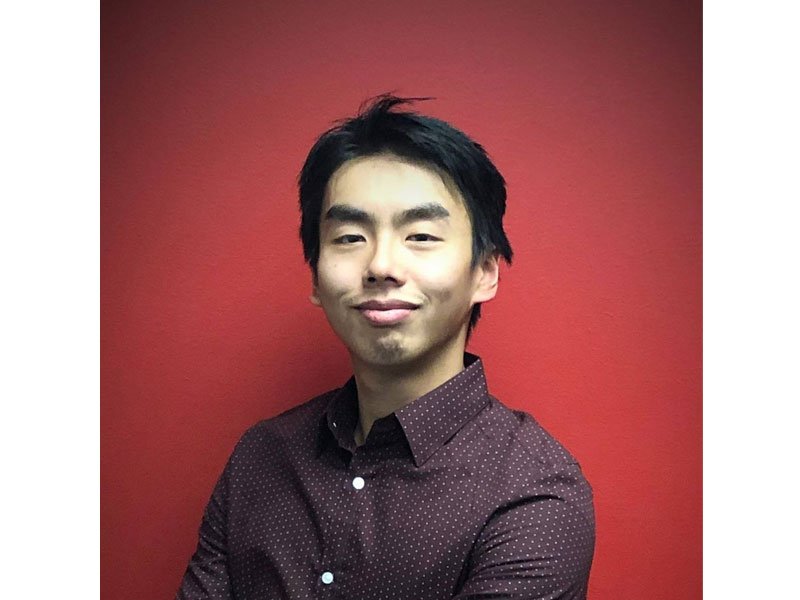 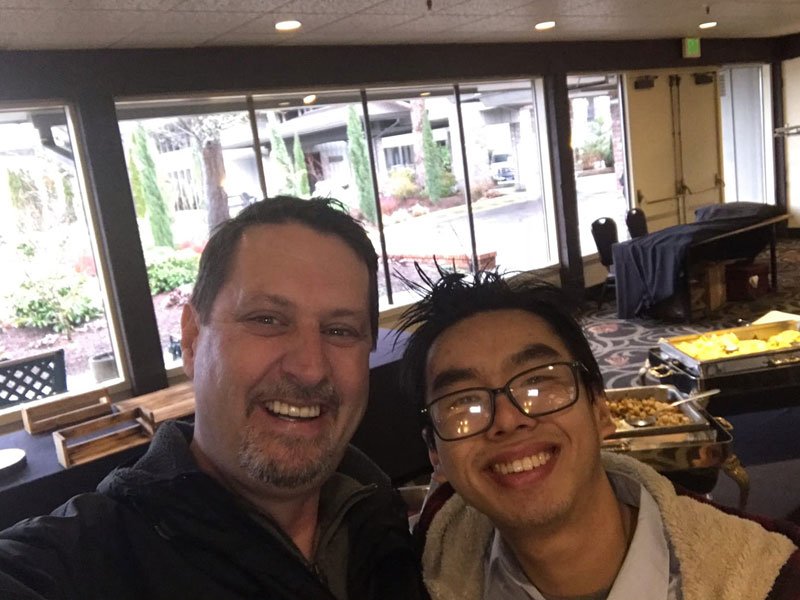 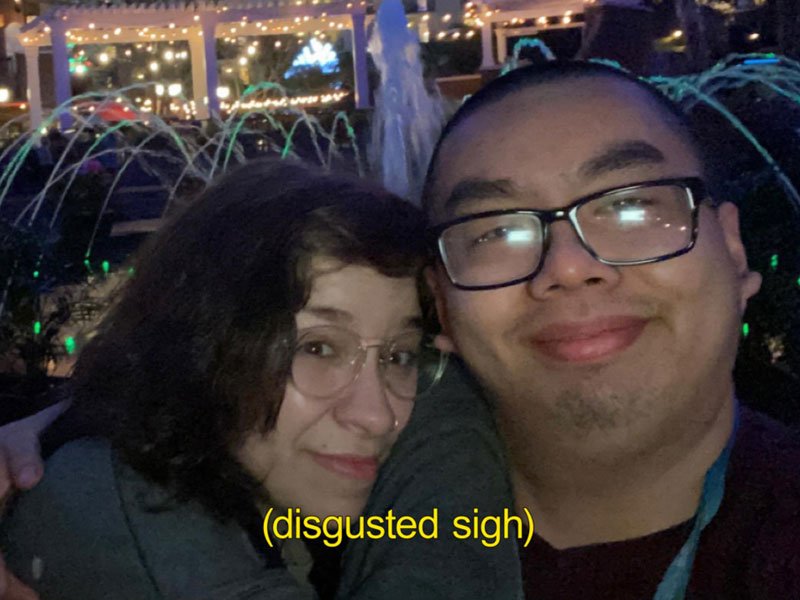 As the son of Taiwanese immigrants, Vic was raised thinking that he had two career options: something in the retail field or to attend college and become a doctor. He didn’t realize there were other options in between, including lucrative jobs in the construction industry that don’t require a college education. Vic began college, but as he began to accumulate sizable debt he decided that it just wasn’t the path for him. After leaving college, he worked a number of warehouse jobs, but didn’t see a future or the potential to make a real living wage. During this time he lived with his parents to save money.

His interest in becoming an electrician was sparked when he met someone who was in the field. He did his research and looked into the union side of things with IBEW, and also learned about Constructing Hope’s pre-apprenticeship training program and decided to apply.

While attending Constructing Hope, Vic also worked as a material handler with IBEW. He shares that the two different opportunities provided him a well-rounded education on both electrical work and other aspects of the trades. The exposure he received to other trades during his pre-apprenticeship training gave him a good idea of the construction industry in general, and how the various pieces fit together. Vic now has about a year and a half left in his 5 year apprenticeship with IBEW. He’s currently working on a project at Intel.

Vic shared that he really appreciates the community that Constructing Hope provides for current students and graduates. He is still in touch with some of his classmates, and they even had a little reunion planned that had to be postponed due to the pandemic.

An interest in real estate was also sparked during Vic’s time at Constructing Hope when instructor James Reyes shared how he used some of his earnings from construction work to invest in real estate for side income. Vic took that to heart, and currently owns five properties, which provide him with additional income. He is also a licensed realtor and is passionate about sharing the opportunity to build self-reliance through real estate investment with other trades workers. With the current labor shortage, it is the perfect time to get into the trades to make a good wage, that can be invested in real estate. When asked what role Constructing Hope played in making these investments possible, Vic replied, “It wouldn’t be possible if Constructing Hope didn’t give me that leg up.”