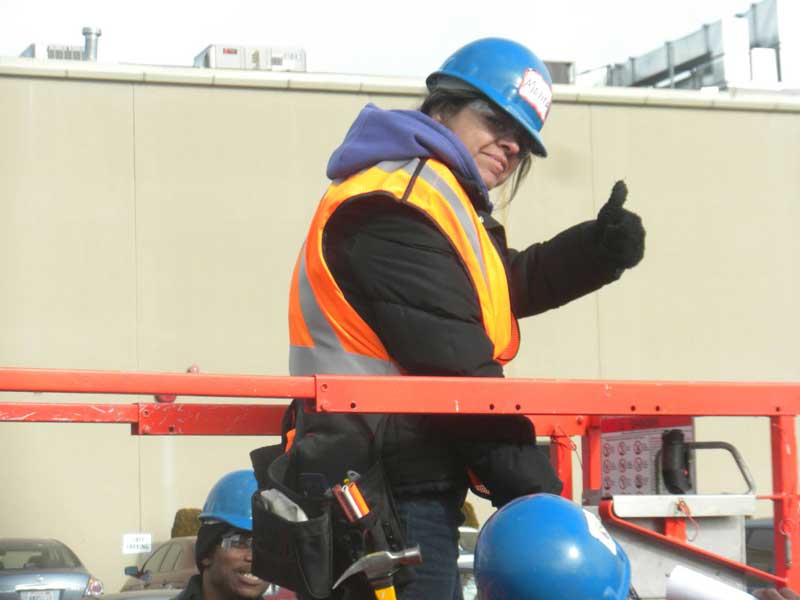 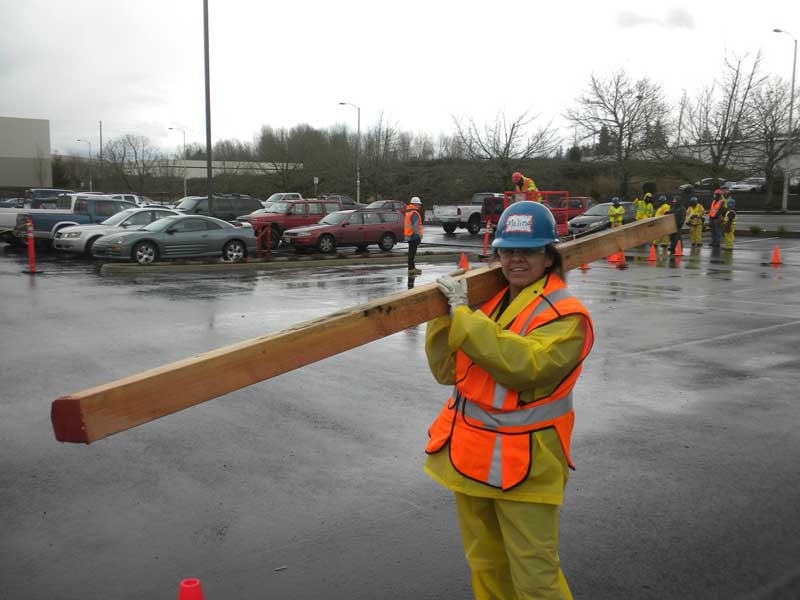 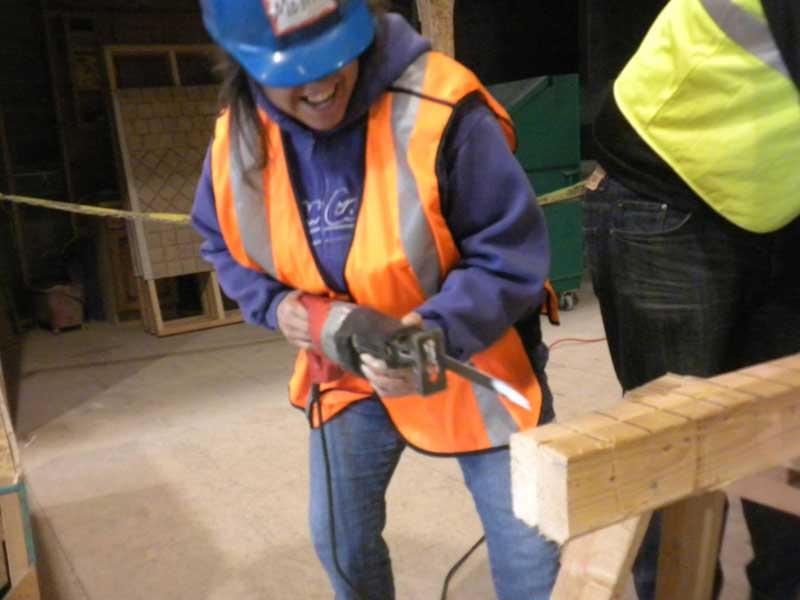 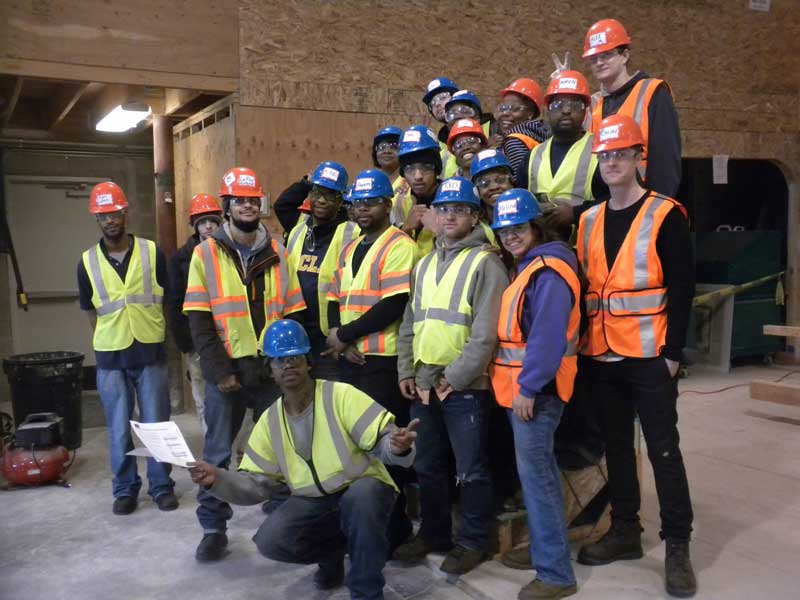 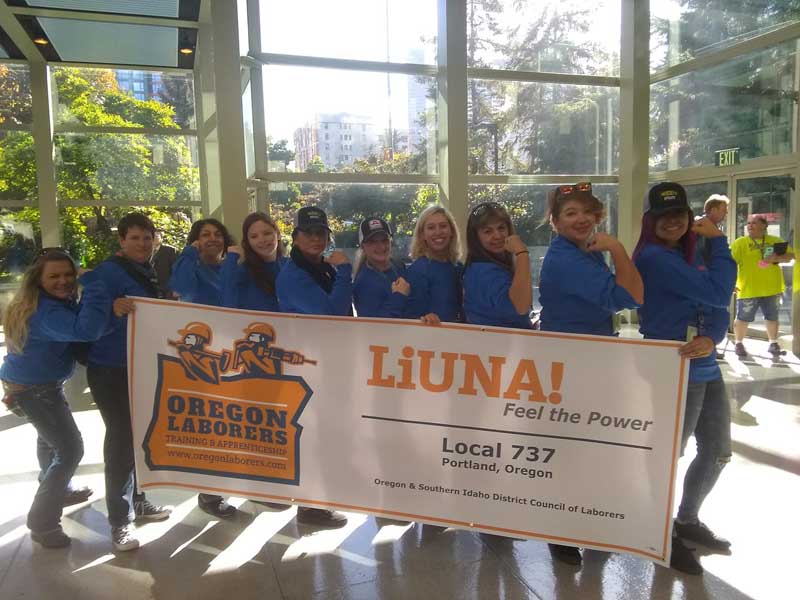 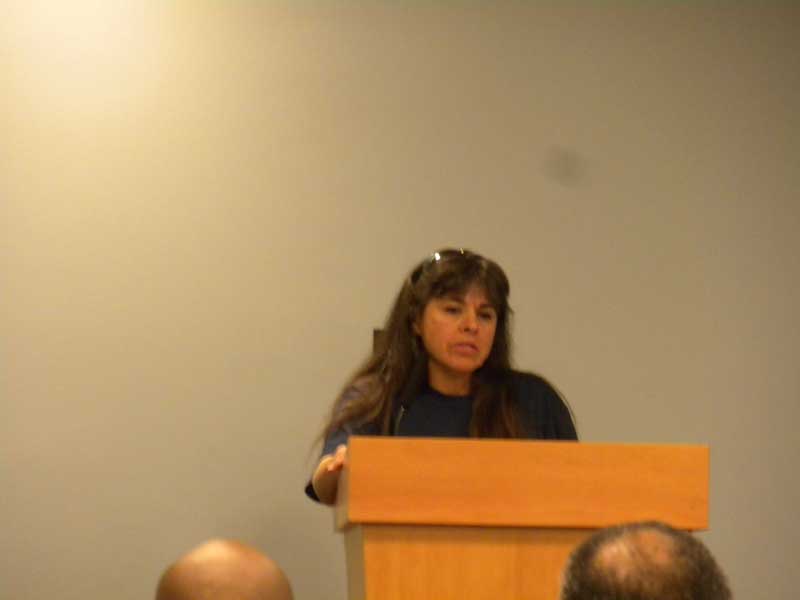 In 2014 Molina found herself in the midst of a huge transition. In a short period of time she lost her mother, completed treatment for meth addiction and moved from Eugene to Portland. It was definitely a time of challenge and change. When she arrived in Portland, she relied on transitional housing and women’s shelters for a place to stay. She found part-time employment at a call center, but quickly realized it was a dead-end job that didn’t offer any opportunities for advancement or growth.

Molina learned about Constructing Hope through a ready to work program she was involved with. She actually attended an orientation just one day after hearing about the program and submitted her application and necessary paperwork the same day! Juggling her part-time job and class meant no free time during the 10 weeks of training. Molina says it taught her self-discipline as she really had to focus on the tasks at hand, and miss some life opportunities during that period of time. She met some really good people along the way, learned a lot from great instructors and felt like the hands-on training received gave her the confidence she needed on the jobsite. Molina thrived in the training program, getting perfect attendance, submitting all assignments on time and getting the only 100% in the class on the final exam! Constructing Hope taught Molina to be persistent, and to have determination and belief in herself. She realized that goals are accessible and did everything in her power to achieve her new goals.

After graduation, Molina joined Local 737 Laborers and began her process as an apprentice. She shared that her first dispatch on the job was to work on the Tillicum Bridge. Molina now has a special place in her heart for the bridge, as for her it represents the transition that was happening in her life when she headed there to work. The beautiful structure that now crosses the Willamette River symbolizes her leaving addiction and an abusive marriage behind and transitioning to her new career and stable life. Molina has now completed her apprenticeship and is a Journeywoman Laborer. This April will mark her 5 year anniversary with Howard S. Wright.

“It’s been an amazing journey. I give Constructing Hope the credit for getting me on this path,” Molina shared. We are so proud of Molina’s determination, hard work and success!